Society for the Promotion of Engineering Sciences and Technology

Home > Society for the Promotion of Engineering Sciences and Technology

SOPREST (Society for the Promotion of Engineering Sciences and Technology) is the parent body of the Ghulam Ishaq Khan Institute.  SOPREST was registered in 1988. Ghulam Ishaq Khan, while president of Pakistan, was elected the president of the Society for life and Mr. H. U. Beg was appointed its honorary executive director. The ordinance of the institute was promulgated by the Khyber-Pakhtunkhwa Government in March 1993, and the first batch of students was inducted the same year in October.

The Board of Governors sits at the apex of the statutory pyramid of the Institute and its composition is the same as that of the General Council of the Society for the Promotion of Engineering Sciences and Technology. It has overall control of the Institute, and has the powers to create new components of the Institute such as a school, faculty or any other teaching or research unit, and to change constitution of its Executive Committee and Governing Council. 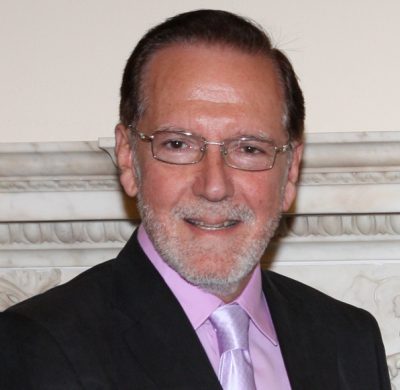 President Board of Governors, GIK Institute 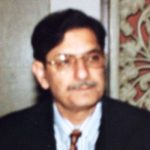 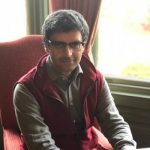 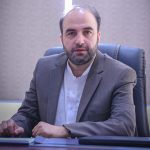 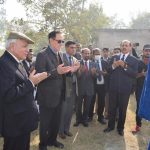 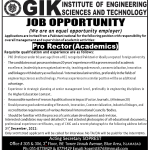 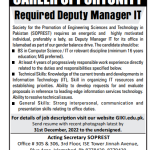 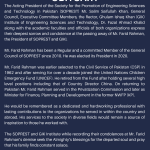 OBITUARY | Acting President SOPREST, Rector GIKI, Academic Faculties and Officials express their deepest sorrow and condolence at the passing away of Mr Farid Rahman, the President of SOPREST and GIKI.
December 16, 2022ByAli Shaukat 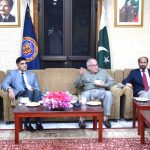 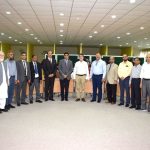