WELCOME TO THE GRADUATE PROGRAM!!

The Faculty of Engineering Sciences (FES) offers graduate courses and facilitates research leading to MS and Ph.D. degrees in the emerging fields of engineering science and technology in order to produce effective practicing engineers and researchers. The program is focused to cope with the urging demands of the new millennium industrial needs of the country. Alongside excellence in teaching, FES aims to become a center of excellence in research and development in the various fields of engineering sciences and technology. The Graduate Program at GIK Institute is ensured to be of international standards. The faculty, equipment, laboratories and library facilities provide easy access for the students to the latest corpus of knowledge in their fields of specialization.

We offer MS and PhD degree programs in the following exciting fields:

To learn more about the courses offered and degree requirements, Click Here.

HOW TO APPLY [Admission & Scholarships]

SOME OF OUR GRADUATE STUDENTS 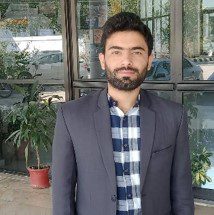 The Division’s research in this area mostly focuses on developing efficient and stable numerical methods for approximating solutions to differential equations that arise in a wide range of engineering and science applications. For decades now the scientific computing and numerical analysis group have been at the forefront in the development of efficient and robust method like Redial Basis function, Haar wavelet, Locus and Fibonacci Polynomial Approximation, Finite Element Method, Finite difference and Finite Volume Method for solution of differential equations. 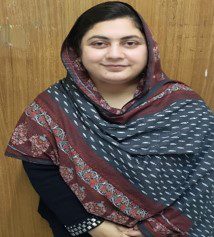 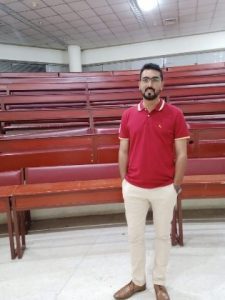 Mujeeb-Ur-Rahman has completed MS Physics from COMSATS University Islamabad, Pakistan. His research was focused on the synthesis, structural & optical investigations of different doped metal oxide materials for photocatalysis. In his PhD he is doing research on (i) the density functional theory based simulation of broad absorbing bulk & nanomaterials for potential applications in solar cells & other photonic devices, (ii) synthesis and characterization of nanomaterials for potential photonic applications, (iii) preparation of transparent electrodes using pulsed high power laser ablation for monolithic next generation solar cells and other photonic devices, (iv) fabrication, characterization and simulation of next-generation solar cells and other photonic devices.

The research in this area mostly focuses on developing efficient and stable numerical methods for approximating solutions of engineering and science problems. Most of these problems are described using partial differential equations (PDEs). However, for a computer to solve these PDEs, numerical techniques have been developed over the last few decades like Radial Basis function, Haar wavelet, Locus, Fibonacci and Lagrange Polynomial Approximation, Finite Element Method, Finite difference Method and Finite Volume Method. 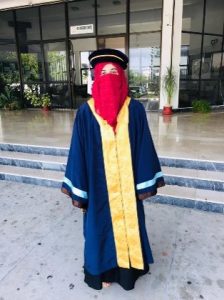 Working on various types of symmetries in one of the modified theories of Einstein’s general theory of relativity, named f(T) gravity, and producing high-quality results as solutions to Einstein field equations. These solutions explain the unusual relativistic effects that arise from traveling near the speed of light as well as the motion of massive objects in the universe. 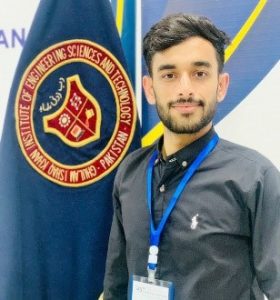 The research in this area mainly focuses on the synthesis of different electrode materials such as metal oxides, sulfides, phosphates, and metal organic frameworks (MOFs) to enhance the electrochemical performance of hybrid energy storage devices. 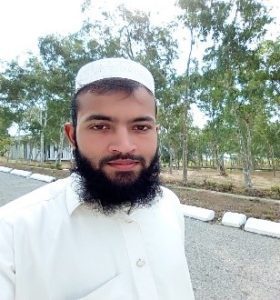 The nucleosynthesis processes (r-, s-, p- and rp-processes), stellar evolution and supernova explosion are among the astrophysical phenomena required to explore our Universe. The study of these phenomena explain many scenarios of the Universe. Microscopic calculation of stellar weak rates at high temperatures (~ 109 kelvin) and high densities (~ 1011 g/cm3) is essential requirement to explore these phenomena. The weak interaction rates initiates the gravitational collapse of the core of a massive star triggering a supernova explosion, plays a key role in neutronization of the core material via electron capture by free protons and by nuclei, and effects the formation of heavy elements above iron (including the so-called cosmochronometers which provide information about the age of the Galaxy and of the universe) via the r process at the final stage of the supernova explosion. The weak interaction also largely determines the mass of the core and thus the strength and fate of the shock wave formed by the supernova explosion. Mass abundance of nuclei is another ingredient needs to be study in order to understand the stellar evolution. The mass abundances can be determined using Saha’s equation as a function of temperature, density and lepton-to-baryon fraction and the microscopic pn-QRPA theory is employed to estimate the stellar weak rates.