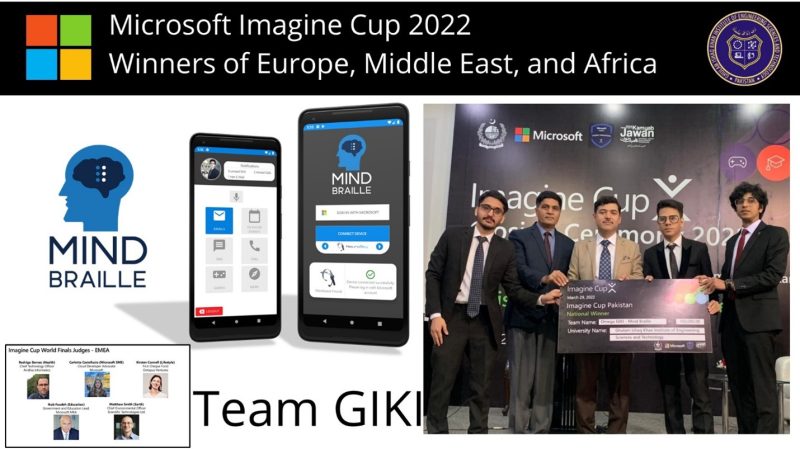 Every year Microsoft conducts flagship technology competition, the Imagine Cup. The competition is a global challenge to innovate and solve critical problems of today’s world. The competition is largely considered as the global Olympics of innovation and technology. It involves a jam-packed schedule with multiple stages of evaluation led by world renowned technology and business experts. This year, Microsoft celebrated the 20th anniversary of Imagine Cup bringing the competition to unfathomed heights. More than 10,000 student teams registered this year from around the globe marking the maximum participation ever achieved. Each team included students ranging from multidisciplinary backgrounds and educational levels.

A Final Year Project group, under the supervision of Prof. Dr. Zahid Halim, applied in the Imagine Cup 2022 with their project “Mind Braille”. The group members include Muhammad Hanzla Javaid, Muhammad Usman Zeb, and Abdul Rafay.

Pakistani students actively participated in this competition with great passion. More than 700 teams registered for the national level championship of Imagine Cup 2022. GIKI’s FYP team got declared as the winner of Pakistan National Finals alongside a team from UET Peshawar and FC College Lahore. This milestone awarded each team a prize of RS150,000 and $1000 Azure cloud credits.

Every national level winner from participant countries advanced to the world finals. A total of 48 teams made it to the prestigious stage of world finals. The finals were initially scheduled to be held at Microsoft’s headquarter in Washington but later were adjusted for online procedure due to COVID 19 restrictions.

The 48 teams were pooled in their geographical regions including Americas, Asia, and EMEA (Europe, Middle East, and Africa). Pakistani teams are pooled at EMEA, the largest region for the Imagine Cup. At this stage of world final, GIKI’s team stood as winner of Lifestyle category. Microsoft awarded GIKI’s team a total prize of $5000 on this great achievement. This is the first time in the history of Microsoft Imagine Cup that a team from Pakistan acquired the prestigious spot of winning at an entire region. 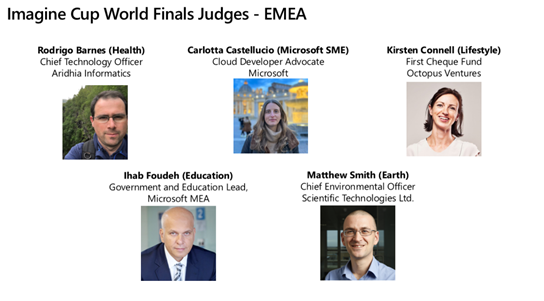 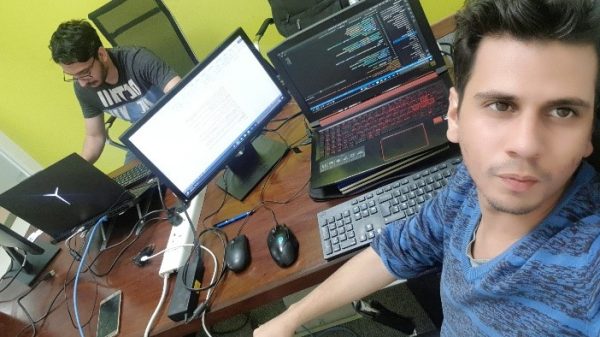 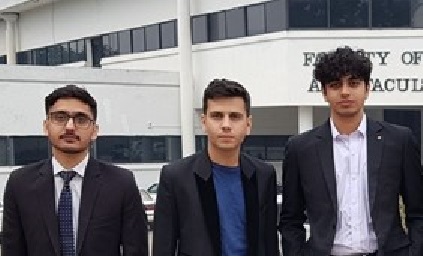 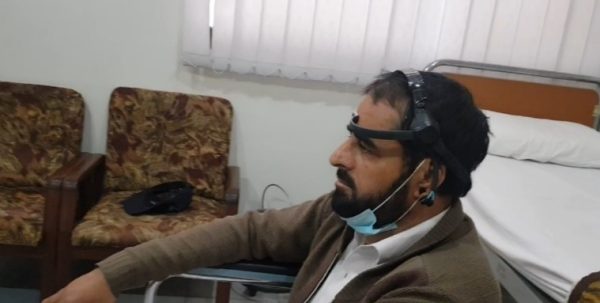 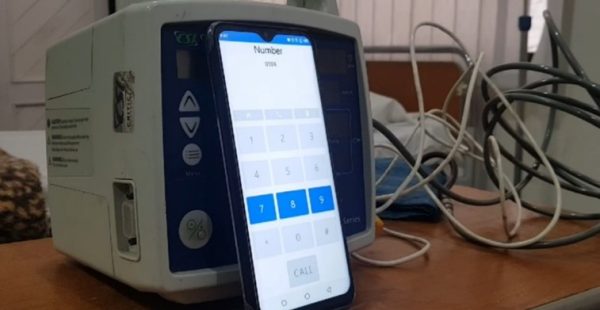 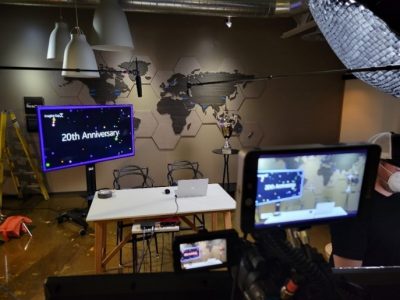