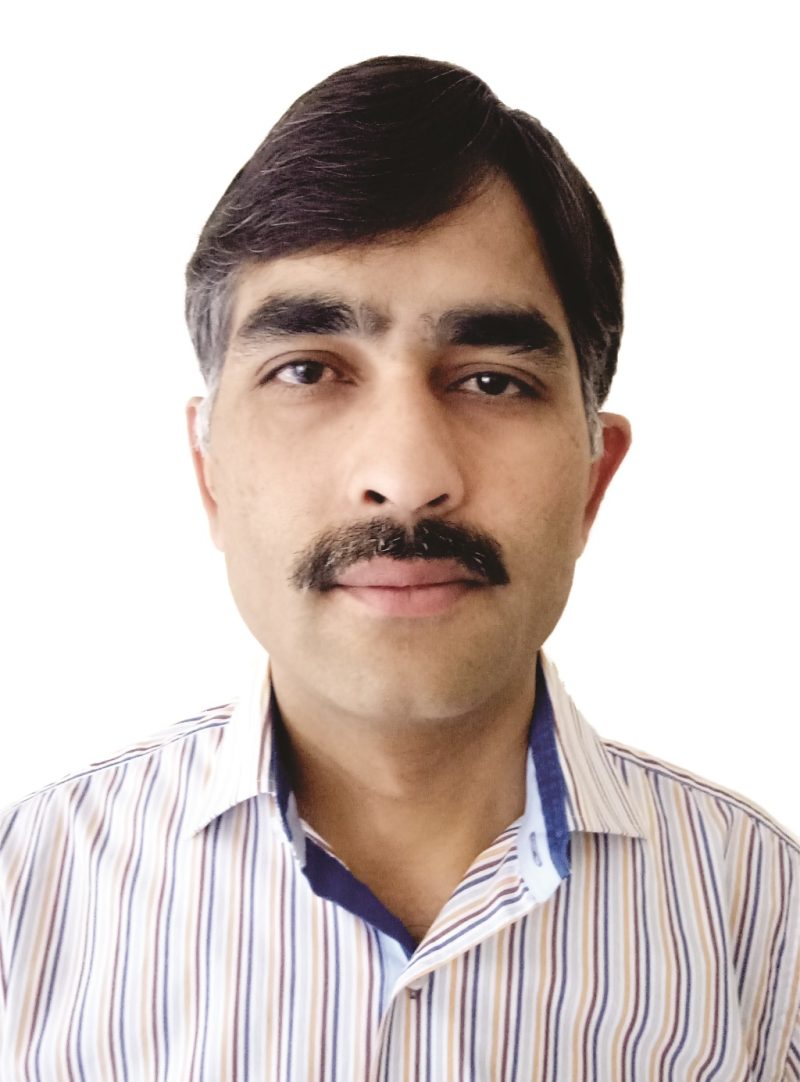 Stanford University has recently published an update of the list of the top 2% most widely cited scientists in different disciplines, the World’s Top 2% Scientists. This ranking, considered the most prestigious worldwide, is based on the bibliometric information contained in the Scopus database of more than 8 million scientists considered to be active worldwide, with 22 scientific fields and 176 subfields taken into account.

Prof. Ghulam Hussain, Faculty of Mechanical Engineering, has been listed in this prestigious ranking.