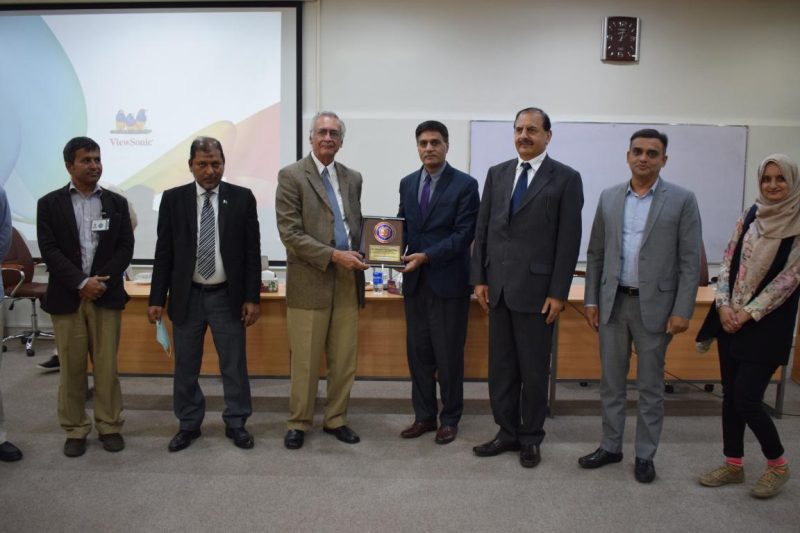 Dr Shaukat Hameed Khan, renowned scientist and former member of the Planning Commission of Pakistan has said that contemporary higher education is a prerequisite for a true and durable economic progress and prosperity of the country.

Dr Shaukat Hameed Khan who retired from Pakistan Atomic Energy Commission as a chief scientist and also remained Rector of GIK Institute said modern education is the only panacea of all Pakistan’s confronting problems and new emerging challenges.

The most interesting part of his lecture was that how he spent his years of unemployment when he returned from the United Kingdom after completing his PhD. “I wanted to move back to Europe but my teacher Khawaja Masood advised me to stay in the country,” he recalled.

He spoke about how he got a job in Pakistan Atomic Energy Commission (PAEC) and how he contributed to Pakistan in different capacities.

“I was the first scientist of Pakistan Atomic Energy Commission (PAEC) to invent the first ever laser in the country’s history. Now, about 500 engineers and experts in PAEC work in this field,” he said.

He stressed on indigenous result-oriented research and stressed on complete determination and concentration. The technical capability and social environment could make true the dream of progress and prosperity, he said.

He also spoke in detail about the research publications papers and presented the data showing how much contribution was made by the scholars of the developed and under developed countries.

He lauded the GIK Institute graduates, the lush green campus and the environment where they get the higher education and paid tributes to its founder former President of Pakistan, late Ghulam Ishaq Khan.

Speaking on occasion, Prof. Dr. Fazal Ahmad Khalid said that Dr Shaukat Hameed Khan is a great advocator of scientific education and he was involved in the establishment of GIK Institute from the very inception.

He said: “We need your (Dr Shaukat Hameed Khan) support and guidance. We would stay connected with you,” he said. 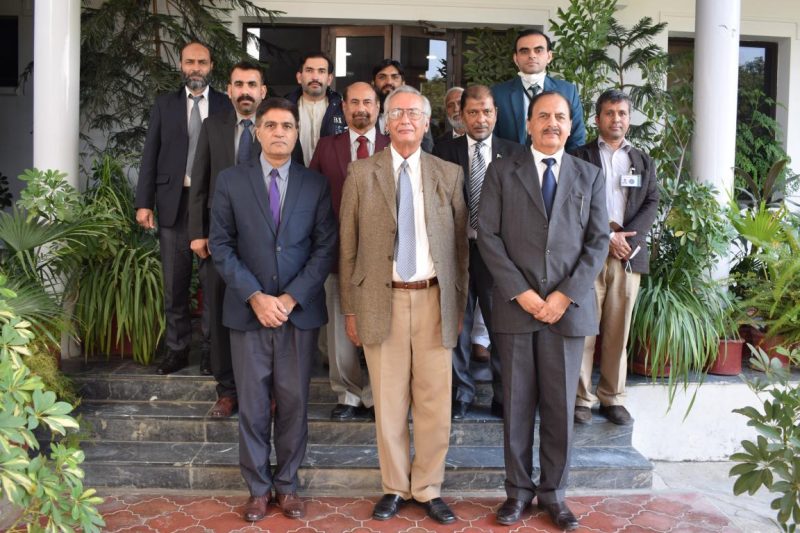 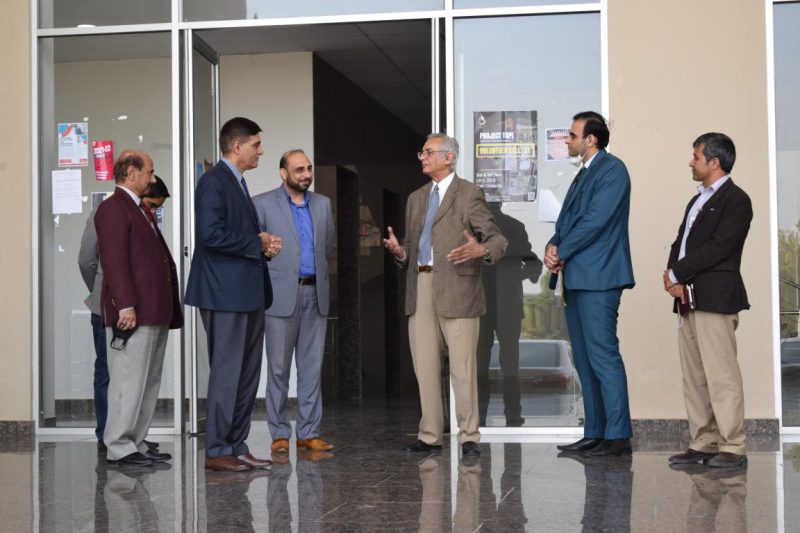 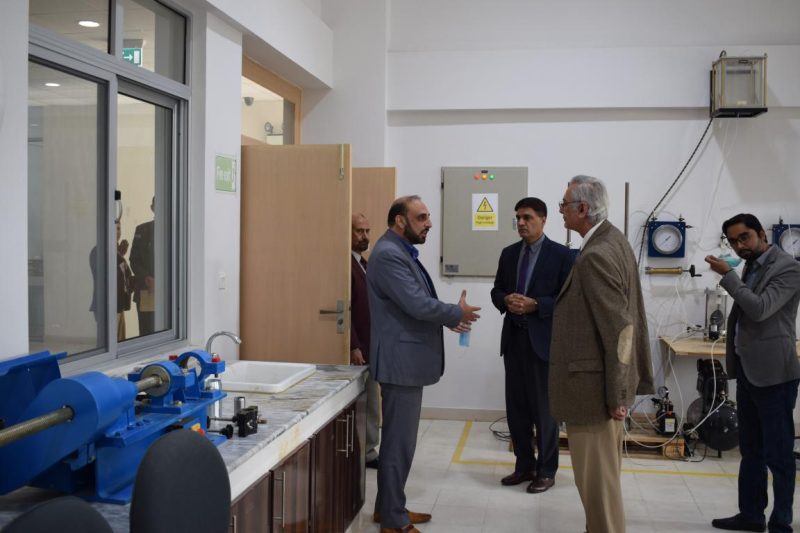 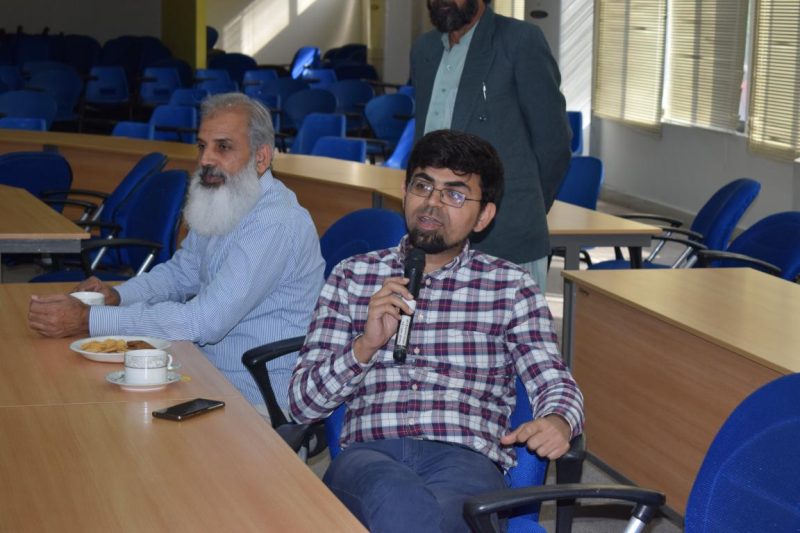 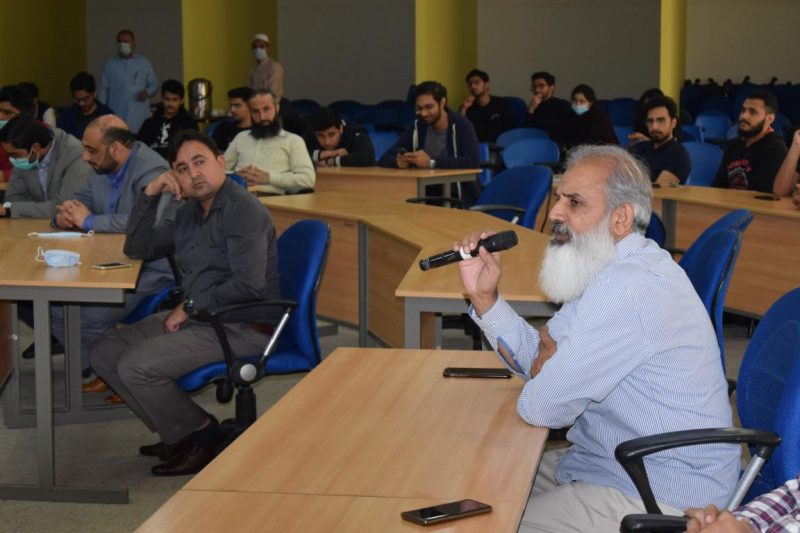 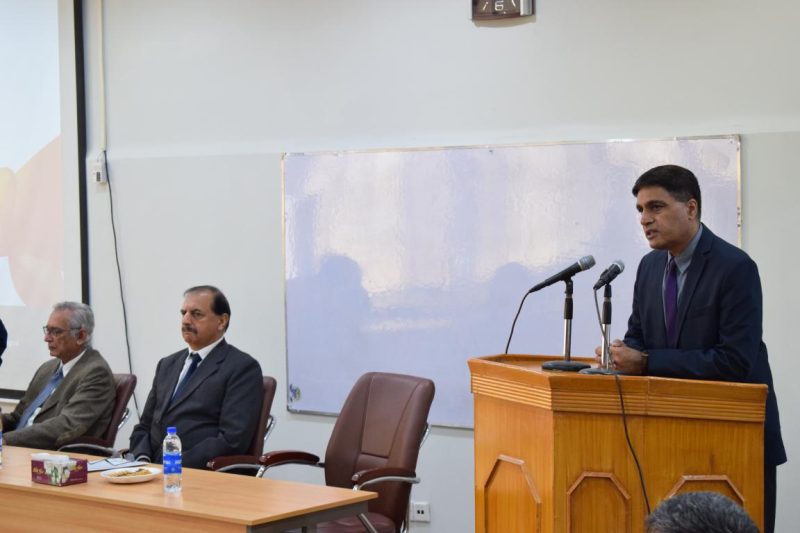